A new rulebook for the digital space – that was the goal of the EU legislative package of Digital Services Act (DSA) and Digital Markets Act (DMA). More transparency and accountability for the giant platforms, more power to the users. But the development of the two regulations speaks a different language.

While tech companies have massively lobbied against restrictions on their exploitative business models, civil society is left behind. Essential documents from the negotiation process between the EU institutions are not published, public scrutiny is dependent on leaks.

Together with Lobbycontrol, Corporate Europe Observatory and 40 other civil society organisations and trade unions, we sent an open letter to the leading negotiators of the DSA and DMA demanding the active publication of documents related to the trilogue negotiations.

Trilogues are an informal practice, but take place in 80% of legislative procedures. They have long become a fundamental part of EU policymaking and must be accessible to the public. Keeping these documents secret only reinforces the existing power imbalances between large corporations and civil society.

We have already called attention to the lack of transparency in trilogues with our campaign „Black Box EU“ last year. Discover documents of past meeting or file a new request for ongoing negotiations! 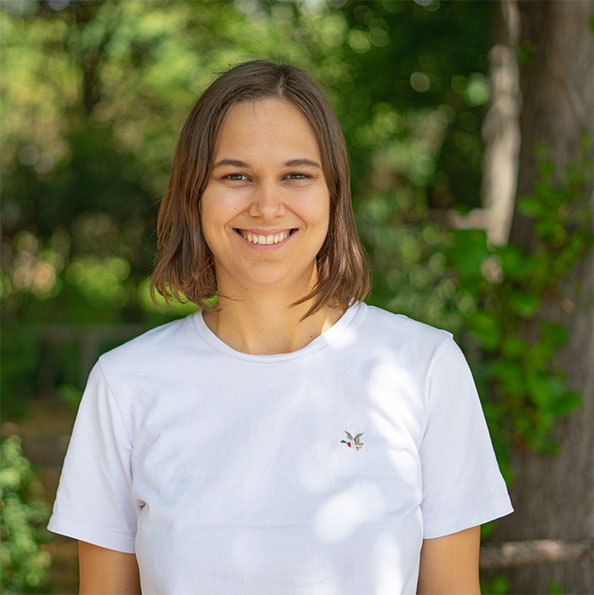